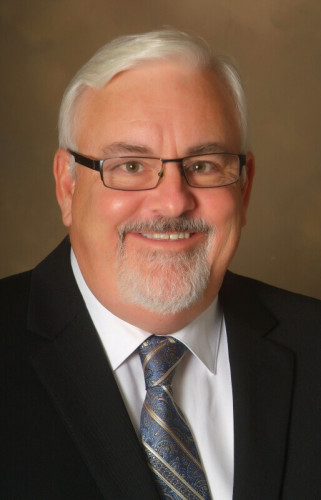 Keith began his funeral career in 1978, working at Jones Funeral Home of Crossett. He was a licensed apprentice by the age of 16 in both, funeral directing, and embalming.  Keith went on to graduate from the Dallas Institute of Mortuary Science in 1983.  After graduation, he returned and worked at both Jones Funeral Home of Hamburg and Crossett, serving as an Ashley County deputy coroner, and eventually becoming the Vice-President and General Manager of Jones Companies of Crossett.  Keith has been a licensed Embalmer, and Funeral Director since 1983 in the state of Arkansas, certified by the International Conference of Funeral Service Examining Boards.  He is also a member of the National Funeral Directors Association and was appointed by Governor Asa Hutchison in 2022 to serve on the Arkansas State Board of Embalmers, Funeral Directors, Cemeteries and Burial Services.

Keith is a graduate of both Crossett High School and the University of Arkansas in Fayetteville and served 7 years as the President of the Crossett Board of Education.  He and his wife, Rosetta are both members of First Baptist Church of Crossett. 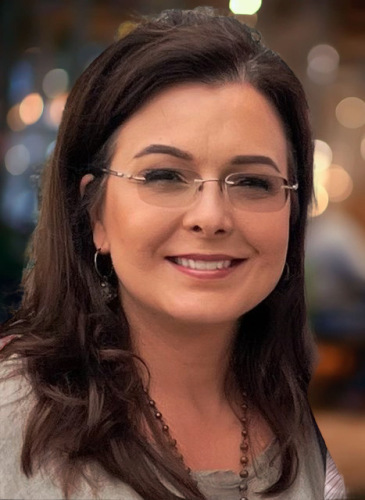 Rosie is a 1987 graduate of Crossett High School and a 2015 graduate of Jefferson State Community College where she received an Associate in Applied Science Degree in Funeral Service Education.  She is a licensed Funeral Director and Embalmer certified by the International Conference of Funeral Service Examining Boards and is certified by the National Funeral Directors Association as a CCO, Certified Crematory Operator.

Cindy is a graduate of Dumas High School and has twenty-five years of administrative experience.  She is a member of Beech Street Baptist Church.

Cindy has two daughters, one son, and four beautiful granddaughters and has been a vital part of the Medders Funeral Home family since 2021.

A special thanks to Keith's parents the "late" James Maxie and Mary Lou Medders, two long time public school educators in Crossett, whose dedication to the community was an inspiration. Without their continuous Christian nurturing, love and support this dream could not have been possible.The Medders Funeral Home is dedicated to their memory.

"A Personal Note from Us"

“We feel privileged to serve the wonderful people of Ashley County, and to help them through a very difficult time in their lives.  This is a ministry for us, and we pride ourselves on offering the highest level of service by going above, and beyond your expectations. Our goal is to offer our community meaningful, compassionate, and affordable options to remember their loved ones."

When A Death Occurs

When A Death Occurs

A year of daily grief support

Our support in your time of need does not end after the funeral services.  Enter your email below to receive a grief support message from us each day for a year.  You can unsubscribe at any time.